Click to enlarge
Ready to ship Ship from: Turkey 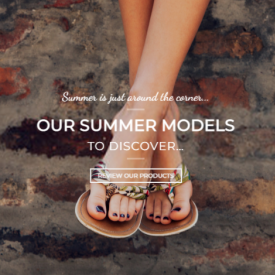 Slippers are light footwear that are easy to put on and off and are intended to be worn indoors, particularly at home.

They provide comfort and protection for the feet when walking indoors.

The foundations of our company were laid in Gedikpaşa, which we can call the heart of the shoe and slipper market, by Şahin TERZİ, one of the veterans of the sector, in 1975. In the first years of its establishment, shoes, boots, boots were produced and exported to many countries such as Japan, Russia, Romania, Poland, which are important in foreign markets. After a while, in line with the increasing demands, he decided to continue on his way by giving his power only to the production of slippers.

Production, R&D and Marketing units were created to ensure the development of the company's vision, and family members Adem TERZİ, Ümit TERZİ and Altan TERZİ, who are experienced in the sector, were brought to the management of the units.

Our company, whose growth process is accelerating. Today, it has become one of the few companies in its sector by establishing its production facility on a 4800 M2 closed and 1000 M2 open area.

Our company is known in Turkey and 38 countries with the patented Solariz ® brand. Among the export countries, many countries such as USA, Israel, Italy, Spain, Bulgaria, England, Canada, as well as Balkan countries, African countries and Russian markets are also working.

Apart from the Solariz ® brand, our company produces products developed in our own R&D under different brands. Indirectly, our products are also sold in different countries through different brands and partners.

Let us know about your needs and our specialists will find you, reliable sellers.

Sell on Madomart for Free

Reach out to millions of buyers

Experience a convenient commerce with a remarkable platform for your website. 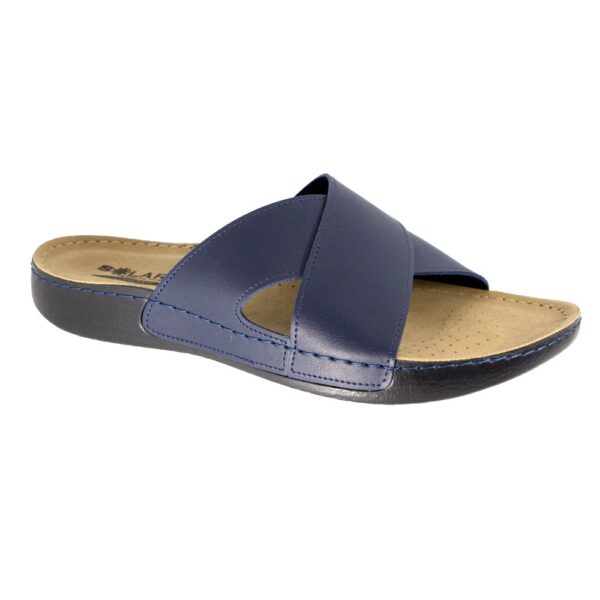